Mr. Urban Legat plays golf since 1978.  From 1990 Mr. Legat had a several significant successes as a player. He was a winner of the international tournament ''SLOVENIA OPEN'' in 1993 and a year after he participated at the foremost international tournament of all winners in the world “OPEN – TOURNAMENT”, held in the USA.
As the instructor, he showed an outstanding level in the pedagogical and methodical sense with the exceptional skills and abilities of a high-quality instructor-demonstrator.
He gained his education in England and Republic of Slovenia. In the period from 1991 still 1995 he was a member of the Professional Golf Union in England and since 1995 he is also a member of the Slovenian PGA. From 1991 still 2002 he has taught in Golf Club di Lipica. He has been teaching golf in Republic of Slovenia, Italy, Croatia and Bosnia and Herzegovina. He also has been a part of youth summer school of golf coordinated by PGA Europe and R&A of St. Andrews for three years. He possesses the license of the professional player – instructor issued by the English Golf Union gained in 1991 and Slovenian Golf Union gained in 1995.
He has been a member of the VF Golf Club – Sarajevo since 2003. He has been instructor of almost all golfers in Bosnia and Herzegovina. Urban Legat lived and worked in Sarajevo for 10 years. During that time he helped developing golf in Bosnia and Herzegovina. 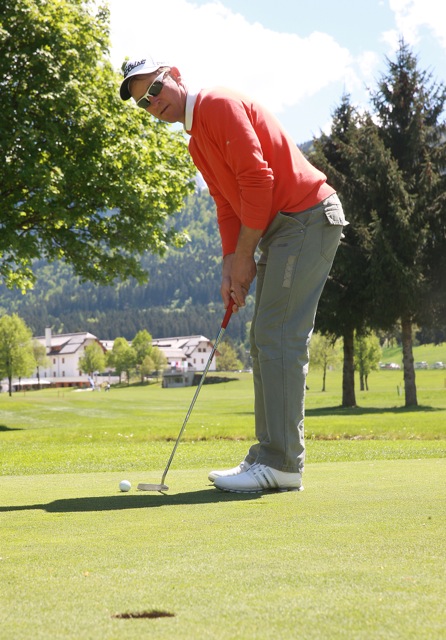 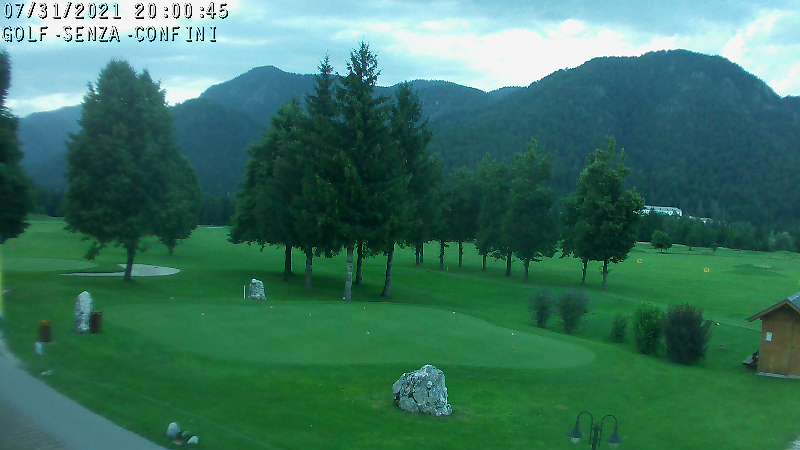